WHAT IS ONE PERSON COMPANY-OPC?

One person company (OPC) means a company formed with only one (single) person as a member, unlike the traditional manner of having at least two members. The concept of OPC is not alien to the world.

Such companies are generally created when there is only one founder/promoter for the business. Entrepreneurs whose businesses lie in early stages prefer to create OPCs instead of sole proprietorship business because of the several advantages that OPCs offer.

BENEFITS OF A ONE PERSON COMPANY-OPC

OPCs can have only one member or shareholder, unlike other private companies.

OPC is a separate legal entity from his/her owner in the eyes of law.

OPCs enjoy several privileges and exemptions under the Companies Act that other kinds of companies do not possess.

Companies Act, 2013 has not prescribed any amount as minimum paid-up capital for OPCs.

A unique feature of OPCs is that the sole member of the company has to mention a nominee while registering the company. 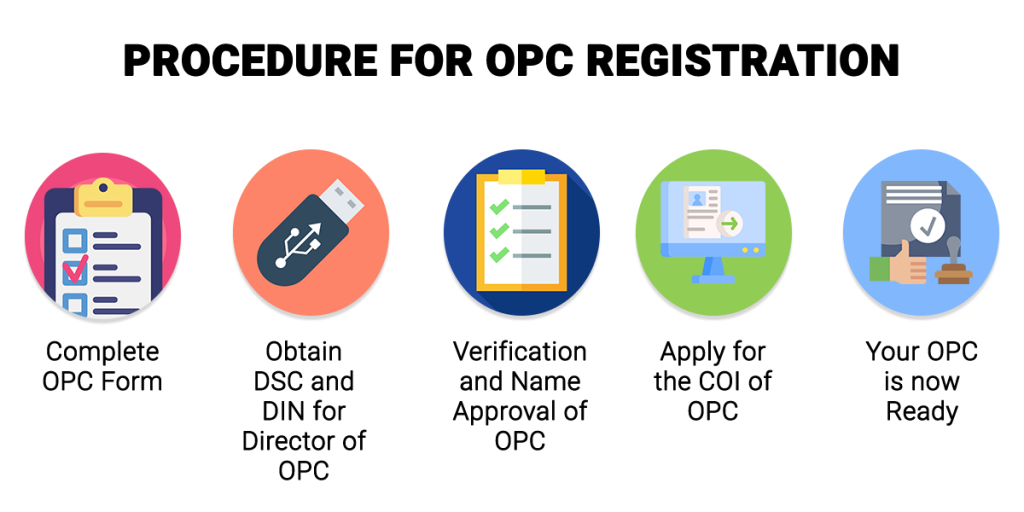 1. Apply for DSC: The first Step is to obtain the Digital Signature Certificate (DSC) of the proposed Director which required the following documents:
a). Address Proof
b). Aadhaar card
c). PAN card
d). Photo
e). Email Id
f). Phone Number
2. Apply for DIN: Once the Digital Signature Certificate (DSC) is made, the next step is to apply for the Director Identification Number (DIN) of the proposed Director in SPICe Form along with the name and the address proof of the director. Form DIR-3 is the option only available for existing companies. It means with effect from January 2018, the applicant need not file Form DIR-3 separately. Now DIN can be applied within SPICe form for up to three directors.
3. Name Approval Application: The next step while incorporating an OPC is to decide on the name of the Company. The name of the Company will be in the form of “ABC (OPC) Private Limited”.
**There are 2 options available for getting name approved by making application in Form SPICe 32 or by using RUN Web service of MCA by giving only 1 preferred name along with the significance of keeping that name. However, with effect from March 23, 2018, Ministry has decided to permit two proposed Names and one re-submission (RSUB) while reserving Unique Names (RUN Service) for the Companies.
Once the name is approved by the MCA we move on to the next step.
4. Documents Required: We have to prepare the following documents which are required to be submitted to the ROC:
a). The Memorandum of Association (MoA) which are the objects to be followed by the Company or stating the business for which the company is going to be incorporated.
b). The Articles of the Association (AoA) which lays down the by-laws on which the company will operate.
c). Since there are only 1 Director and a member, a nominee on behalf of such person has to be appointed because in case he becomes incapacitated or dies and cannot perform his duties the nominee will perform on behalf of the director and take his place. His consent in Form INC – 3 will be taken along with his PAN card and Aadhar Card.
d). Proof of the Registered office of the proposed Company along with the proof of ownership and a NOC from the owner.
e). Affidavit and Consent of the proposed Director of Form INC -9 and DIR – 2 resp.
f). A declaration by the professional certifying that all compliances have been made. Filing of forms with MCA: All these documents will be attached to SPICe Form, SPICe-MOA and SPICe-AOA along with the DSC of the Director and the professional, and will be uploaded to the MCA site for approval.
After uploading, Form 49A and 49B will be generated for the PAN and TAN generation of the Company which have to be uploaded to MCA after affixing the DSC of the proposed Director.
5. Issue of the certificate of Incorporation: On verification, the Registrar of Companies (ROC) will issue a Certificate of Incorporation and we can commence our business. 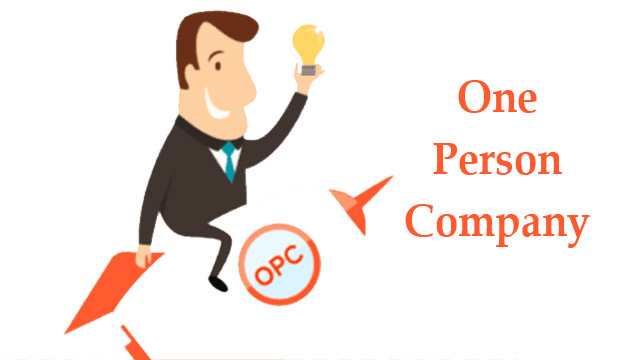 " We Work as Your Professional Consultant for Startups Company Registration"